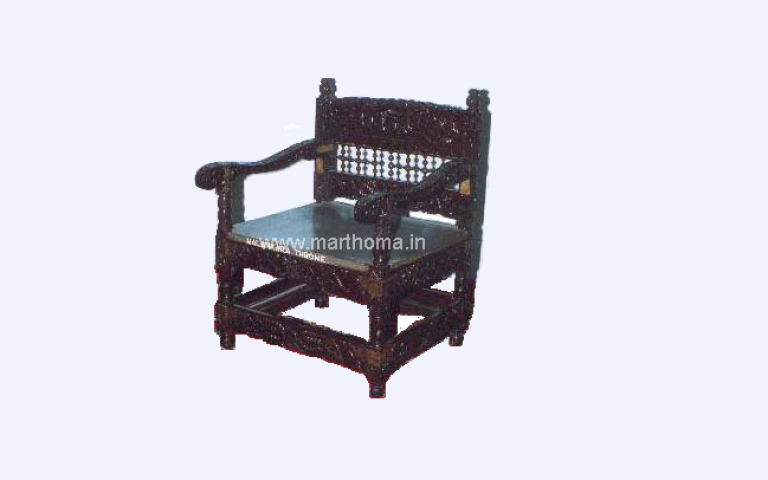 Traditionally believed to have been founded in the year 52 AD, by Saint Thomas (Mar Thoma), one of the 12 disciples of Jesus Christ, and known by the name of the Apostle, the Mar Thoma Syrian Church of Malabar is one of the oldest denominations of Christianity. The Church defines itself as “Apostolic in origin, Universal in nature, Biblical in faith, Evangelical in principle, Ecumenical in outlook, Oriental in worship, Democratic in function, and Episcopal in character. Headquartered at Thiruvalla in Kerala, in India, the church has followers across the globe.

This parish’s history traces back to 1917 AD when Syrian Christians gathered for worship and fellowship at the United Theological College (UTC) Bangalore. The Bangalore Mar Thoma Parish became a reality in 1945 with Rev. Philip Oommen (Most. Rev. Dr. Philipose Mar Chrysostom Valiya Metropolitan) as the first vicar. The Sunday worship service was then held at St. Paul’s Church near Bowring Hospital. The foundation stone for the present church building was laid in January 1959 by Rt. Rev. Dr. Alexander Mar Theophilos Episcopa and it was dedicated in January 1960 by the Most Rev. Dr. Juhanon Mar Thoma Metropolitan. We moved to the present location in 1960.

The divine aid, bestowed through the years, helped the parish to come up a long way. The parish provides opportunities for the abundant blossoming of a person in Christ through worship and community fellowship. We sincerely welcome and look forward to you joining us.